Store Norske Mekaniske is a typeface based on the lettering on akers mekaniske verksted’s workshop. 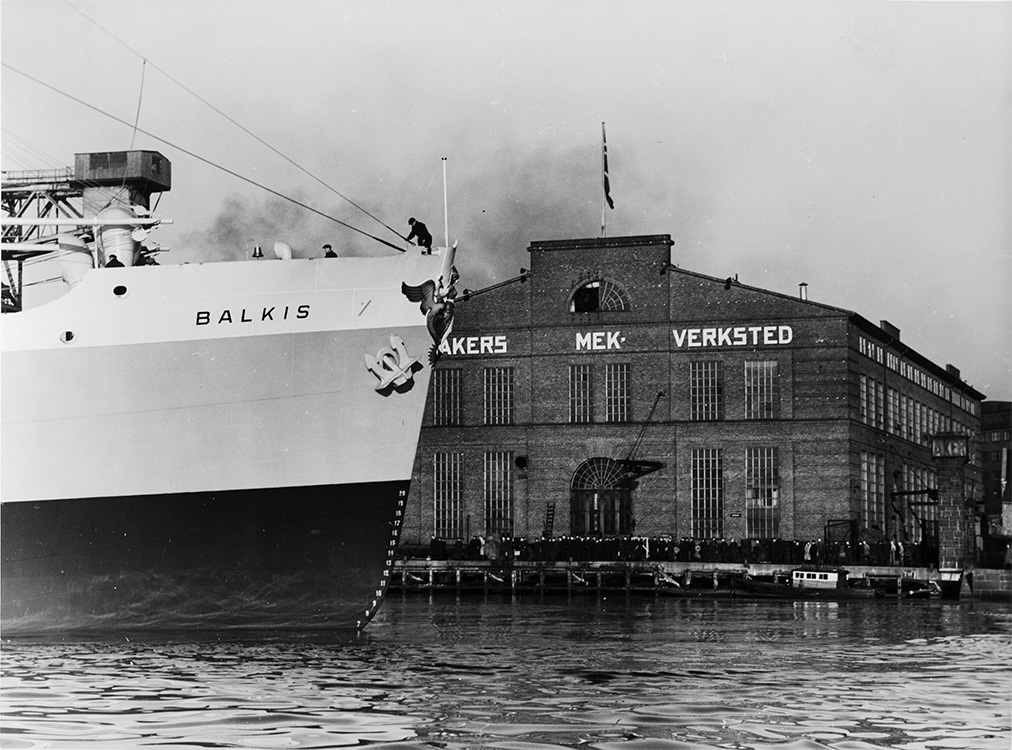 Akers Mek. was established in Fossveien by the Aker River in Oslo in 1841. In 1854 the company moved to Holmen on the west side of Pipervika, which is now known as Aker Brygge. Akers mekaniske Verksted closed in 1982. During its heyday, it was the largest shipyard in Norway.